“We are not afraid to follow truth wherever it may lead, nor to tolerate any error so long as reason is left free to combat it.” – Thomas Jefferson END_OF_DOCUMENT_TOKEN_TO_BE_REPLACED

If you’ll indulge me, I’m going to tell you what scared me to the spine most about coming out as being a transgender individual, and it wasn’t the conservative, right wing of the Western world’s political spectrum.

Oh, to be fair, I certainly had fear in my heart about the Right. But you see, that to me was an obvious, blatant threat, akin to the Stormtroopers in Star Wars. Bear in mind I don’t see all right-wingers in that light, nor do I think of all GOP supporters as fascists like some of my contemporaries, however the aforementioned simile holds true for me. I can see my conservative and religious opponents coming from a kilometer away, typically, and they are a clearcut obstacle.

But the far political Left, ah, that’s a whole other cookie to crumble, and that is what gave me the greatest pause in coming out, or exploring what I really am at all. Now, let me get one caveat out of the way: I do believe there are legitimate social justice issues in my country and the world at large, and I do believe there are legitimate, passionate crusaders in the world who want to affect positive changes and reforms regarding said issues. I do believe that protests are important and should be allowed. I believe that if someone wants to kneel during the Pledge of Allegiance, more power to them. But things quickly get muddy here. Social justice has been hijacked by and infected with radicalism. We have an entire generation now of internet warriors whose sole existence is to scour the ‘net for anything politically incorrect and offensive to their increasingly intolerant and narrow world view. The collective of individuals who are supposed to be the most progressive, tolerant, and open-minded, I have found instead to be the most rigid, destructive, intolerant, and hateful affiliation of people I have ever encountered.

Yes, social justice warriors, yes, cancel culture, I’m calling you out, and I call bullshit on you. Yes, I’m talking to the most extreme trans “activists” out there; you don’t speak for me, and both the LGBT community and civilization as a whole could do without your aggressive policing of thought and speech. In plainer language: you make us all look bad. The phobic and close-minded elements of the Right don’t even need to put any effort into finding ammo against gay, bi, queer, and trans folk, considering what the far Left hands them on a silver, polished platter.

To go back to the title of this post, and to make my point even simpler: I was terrified of being lumped in with you, SJWs, when coming out. I didn’t, and still don’t, want any part in the postmodern, deconstructionist agenda. At one time, when I was an angry person eager to rebel against any and everything (because I didn’t understand that the real war was inside me all along), I almost got lost in that movement of thought. I am glad I found a way to keep from falling all the way down that pit. There aren’t 69 or more genders, and the straight white man is not to blame for every problem you have. Sexism, racism, and homo/transphobia are real problems in the world, but you can’t blame every problem in our civilization on the obtuse patriarchy. The overwhelming majority of humanity is not obliged to bend over backwards for a tiny minority such as what I now belong to, and to expect culture, language, law, and economics to cater to your sensitivities is the pipe dream of someone living in a digital bubble, into which no disagreement or other way of thinking is allowed.

Gay people matter. Bisexual people matter. Trans lives matter. Black lives do matter, as point of fact. But radical, extreme activism and trying to tear down every pillar of human civilization is not going to accomplish any measure of social justice. For every action, there is an equal and opposite reaction. The last four years of the Twilight Zone that the United States just went through under the direction of a reality TV star is as much the fault of the Left as it is the Right. When you push the pendulum to an extreme in one direction, by nature it will swing to every bit the same extreme in the other. Those of us in the middle or out in the bleachers get run over in the process. If we don’t hold the current Left political swing in check, things will get worse.

Some of you will not want to hear any of this. Some of you won’t give my words any merit. Some of you who have been following me on various social media for whatever reason may hate me for saying all of this. My objective is not explicitly to anger or bring negativity into your life, but if you do respond with hostility, perhaps stop and think about why that is. And if I can prevent even one other person who is in the closet for whatever reason from experiencing the same fear and trepidation as me, then whatever scorn I just invited is worth it. Until next time. 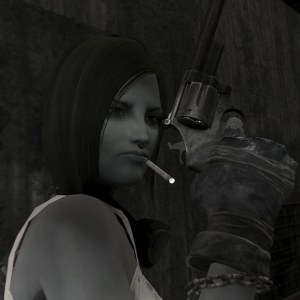 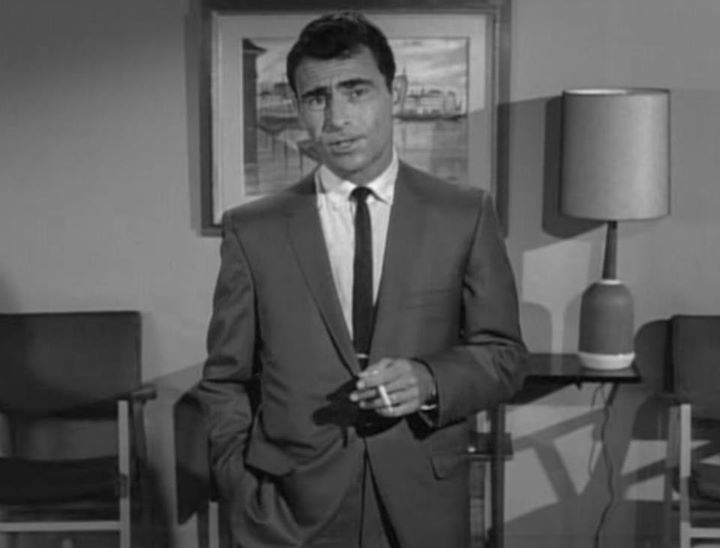 What you’re about to see… END_OF_DOCUMENT_TOKEN_TO_BE_REPLACED 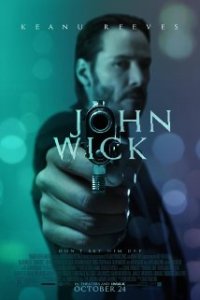 Following up on a movie that affected me. END_OF_DOCUMENT_TOKEN_TO_BE_REPLACED

My thoughts on the seething, argumentative culture we have in the United States. END_OF_DOCUMENT_TOKEN_TO_BE_REPLACED

Or, why I stayed off of social media for an entire year. END_OF_DOCUMENT_TOKEN_TO_BE_REPLACED

Like the title says. Wanton hatred pisses me off, and I’m gonna write about it. END_OF_DOCUMENT_TOKEN_TO_BE_REPLACED

An article about understanding and embracing oneself. END_OF_DOCUMENT_TOKEN_TO_BE_REPLACED

A follow-up and expansion on the ideas explored in this topic’s previous two entries. END_OF_DOCUMENT_TOKEN_TO_BE_REPLACED