Another rewrite of a Trek review from The Uncommon Geek. Enjoy.

END_OF_DOCUMENT_TOKEN_TO_BE_REPLACED

Here we go, the second pilot, and the first episode featuring Captain Kirk. This episode has in many aspects aged worse than most of the series, but it serves as an interesting look at how many changes the show went through in its infancy. Of course, why this was aired nearly a quarter of the way through the first season and not used as the first episode as intended, I have no idea. I guess NBC was using the same kind of logic back then that Fox employed with Firefly in more recent times; that is, none at all.

If you watched other episodes before this one, it can seem a bit jarring. The Enterprise bridge, effectively unchanged since the filming of the original pilot, “The Cage,” looks drab, lacking in the more familiar color and character of later episodes. The uniforms here are muted yellows and blues without any red shirts to speak of. All of the women are wearing pants. Star Trek lore was barely even established at this point, as here we have Earth Base mentioned in place of Starfleet Command, and mistakes such as James T. Kirk’s name being misused late in the episode as James R. Kirk. The lack of establishment in this episode makes it feel more akin to something like The Twilight Zone, as opposed to the Star Trek that we know and love.

In a rare thing for Trek, “Where No Man Has Gone Before” deals with the capacity for humans to possess extra sensory perception, something that the characters here treat as a normal, if uncommon, reality. The interest in ESP happens when the Enterprise encounters a treacherous energy barrier at the galaxy’s edge while investigating the loss of an old starship, the Valiant. No surprise that of course the ship and crew are put into extreme peril.

This move cripples the Enterprise’s warp engines, and has a profound effect on two crew members who already possessed a small level of ESP.

(Now before you all get too nitpicky—you know who you are—and ask how Enterprise, much less Valiant, could make it to the galaxy’s edge in a relatively short time with warp drive, remember not to think too two-dimensionally. One could reach the “edge” of the galaxy just as well by traveling “up” or “down” relative to the galactic center.)

Gary Mitchell, Kirk’s longtime friend, is the most drastically affected by the energy barrier. At first his new powers seem fairly innocent; he can read fast, retain information with perfect clarity, and perform minor feats of telekinesis. But it doesn’t take long for Mitchell’s growing  powers to affect his judgment, and he soon begins to view the Enterprise crew, even his friend Kirk, as a nuisance, an obstacle in the way of his development into a more advanced kind of human being. Kirk delays as long as he can to help his friend, but when it is clear that Mitchell won’t stand down, Kirk is forced to make the decision to maroon him on the only planet that the Enterprise can reach, Delta Vega. Mitchell erases any doubts about whether he can be spared when he ends up killing an Enterprise crew member while the ship is being repaired.

This leads to a confrontation between the two former friends, as Mitchell’s powers grow to nearly be on par with the Q from Star Trek: The Next Generation (worth wondering is whether Mitchell’s powers are the potential threat the Q saw in humanity when they tested Riker later on). Kirk is able to win out in the end after pleading with Dr. Elizabeth Dehner, the other crewmember augmented with the advanced ESP, to one more time look at the situation from a human perspective. At the cost of her own life, she helps the Captain defeat his former friend.

This highlights one of the more interesting morals of the episode: no matter how much a human evolves, do they ever lose their dark side? Can a human ever be rid of their base instincts? Kirk points out that for all of his power, Mitchell is not advanced enough of a life form to handle it responsibly. What we are left with at the end of this episode, is the idea that even with all of our advancements, humans still have a long way to go before we can ever be higher beings. This is deep for a low budget second pilot from the 60s.

While it will never be the strongest episode in the Star Trek franchise, “Where No Man Has Gone Before” does take some interesting chances and makes you think. It also serves as a great opening vehicle for Kirk, showing us his agonizing conflict between loyalty to his friend and his duty to ship, crew, and humanity.

Disclaimer: Star Trek is a CBS/Paramount copyright. All images in this review posting are courtesy of http://www.startrek.com, http://www.trekcore.com, http://www.imdb.com, and http://www.wikipedia.org. Images are used for informational purposes only, and no copyright infringement on CBS or Paramount Studios is intended.

Originally posted on The Uncommon Geek. Edited for a better reading experience versus what I created back in 2013. 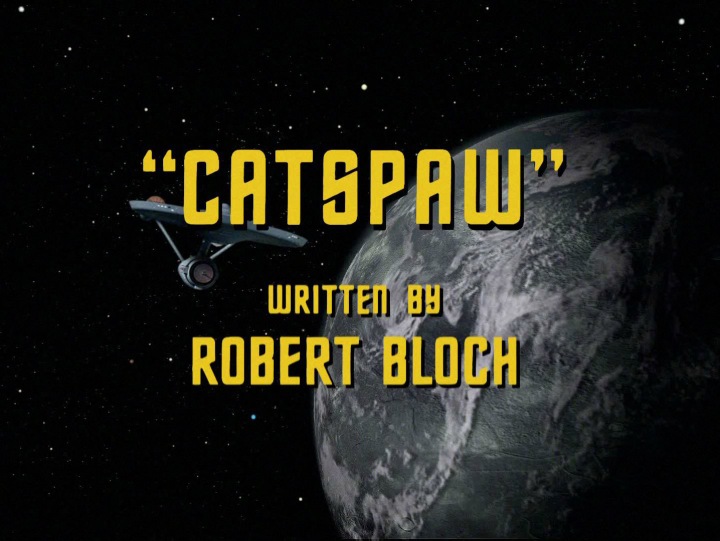 The crew goes trick or treating in this oddball episode.

END_OF_DOCUMENT_TOKEN_TO_BE_REPLACED

This is the one I have waited for with greatest anticipation. END_OF_DOCUMENT_TOKEN_TO_BE_REPLACED 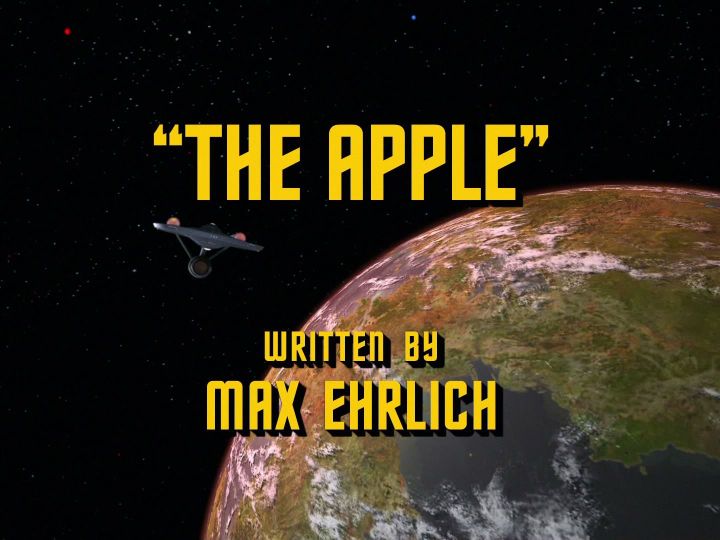 The crew of the U.S.S. Enterprise find paradise… again.  END_OF_DOCUMENT_TOKEN_TO_BE_REPLACED