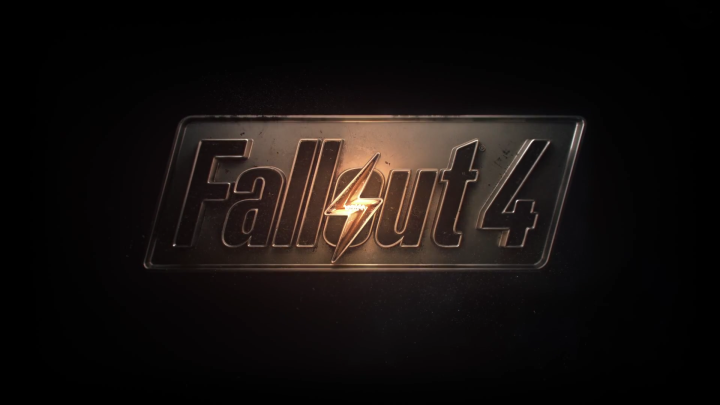 I realize that I am late to the party here, as Fallout 4 was released in November 2015, and I’ve had this game on my hard drive since at least some nebulous time in late 2016/early 2017, I believe. As of this writing, it now stands as the only Fallout game in which I have completed the main story (I’ve made it, at most, halfway through Fallout and Fallout 3 at least as far as primary story missions go). There were fun characters, great locations, and some intense moments, but it didn’t leave me awed like Mass Effect or Skyrim, and I found the ending to be underwhelming. But that’s not why I’m here with this post.

In tinkering with the character creation tools at my disposal, across various games and some dedicated creator applications, it unfortunately only recently occurred to me how powerful Fallout 4’s character creator is, especially when upgraded with some rather amazing community mods. I realize that there are higher-quality and more powerful creation tools available, but as of this writing, my computer either can’t run them or I can’t afford them. Usually it’s both. Did I mention yet that I have a Patreon page? >clears throat<

In my time with RPGs, I have certainly run the gamut on custom characters, some original and some inspired by or directly lifted (as much as allowed with technical limitations) my favorite universes. As time went on and After Terra became a reality, I did start sprinkling in some of my characters for fun, but it never struck me to use these custom creations to show the rest of the world how I envision my own original characters (within the limitations of whatever tool I’m using).

That has changed, which you may have noticed if you’ve started to check out my slowly expanding character codex here. The images I’ve uploaded in the codices, as of this writing, are all from Fallout 4, some using the vanilla game, some with mods. Even the best of these images, I concede, are perhaps a 90 % match at best for how I visualize my characters and how they will look when I am able to commission 100% original character art in the future. I could hop into the Fallout 4 creation kit and try to add some in-universe things to make my characters a closer match to the final product, but I find that extra time is better served by writing more material and working on the other projects that will soon see light of day on this site.

I’ve put the current After Terra roster you see in the menu above (Matt, Jessie, Gunther, and Lilith) through their paces in the Commonwealth, roleplaying them as close as I can to the characters I know, though there are naturally limitations since this is a different universe, and unfortunately the game is not as open-ended in its roleplaying aspects as I’d like (e.g. you can’t really make progress in the story without joining a faction that you might not like; you can tell everyone to eff off but then you’re reduced to groveling in little side quests here and there to get XP and caps). However, both universes do take place post-cataclysm, and both unfold in versions of the twenty-third century C.E. In Fallout, Earth is still there, but there are an interesting number of parallels between the two universes that have made my experience more enjoyable. It’s been a fun ride so far, and as I bring in more characters and let the current ones get more playtime, it’s one that I have plans to share with you all soon, in a live fashion…

In the meantime, I do have some additional images and couple of for fun clips of my time in the Commonwealth. One of them goes a little nuts on the mods pulled from other fandoms, but it’s all for shites and giggles so that’s all that matters.

Enjoy. Until next time.